Since the beginning of its existence, "Solidarnost" Association (http://www.solidarnost-bg.org/en/) has implemented the following projects and initiatives: 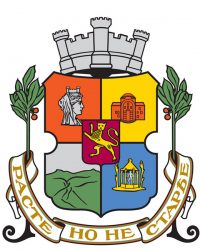 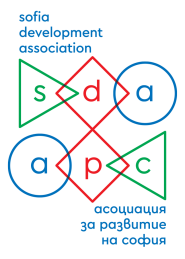 Within the framework of this project, three Training Curricula were developed. They are available for onward free use and re-use by Drug and Alcohol Helplines, as well as by similar services anywhere in the world under an Open License.

Within the framework of Lifelong Learning Programme-funded project “Drug Helplines, online and interactive” (DHOI), guidelines on how to use social media were developed. The DHOI Social Media Guidelines are free to use by anyone, but please be so kind to mention FESAT (www.fesat.org, European Foundation of Drug Helplines)/DHOI as the source.

For more information about the guidelines or the project please contact info[at]fesat.org. Also a Social Media Strategy Template as well as two Social Media planning tools for an effective use of social media were developed. Further, take a look at the Webinar (https://www.youtube.com/watch?v=P2UQ49qQsWI) on the outcomes of the DHOI project, held May 11, 2015, in Brussels.